Fraud Trends in 2022 for Credit Unions 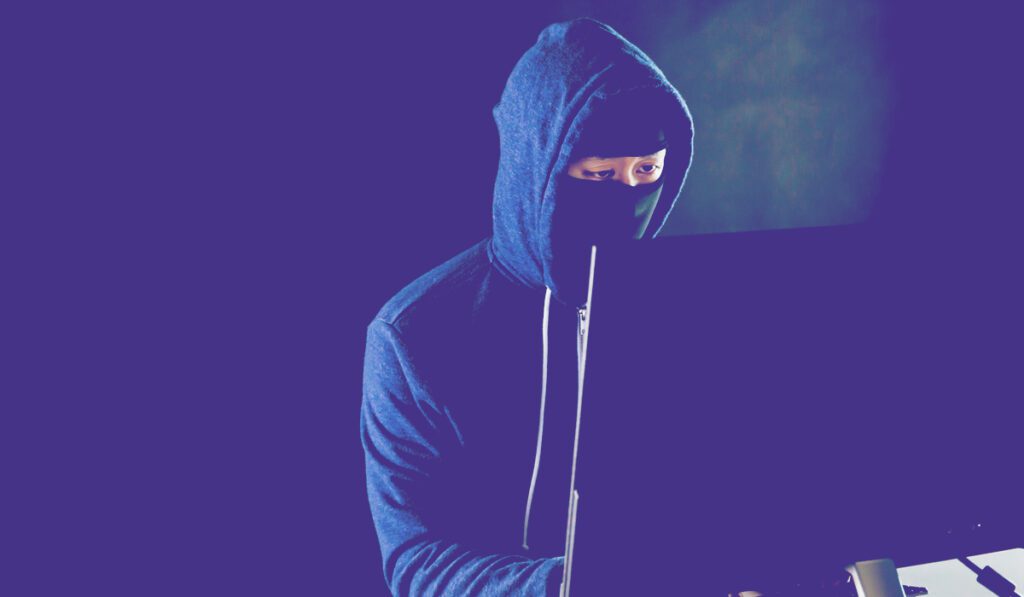 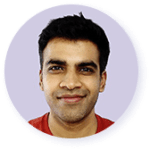 Credit unions offer a wide array of services that are more client-centric compared to a bank. But like banks, credit unions are also a target of fraudsters. Digital banking has increased significantly during the pandemic. And clients who have started using digital banking are unlikely to revert to normal banking styles because of the convenience it offers. This, in turn, produced an increase in online fraudulent cases.

Digital fraud attempts against financial institutions are at an all-time high. According to TransUnion’s global online fraud trends analysis, this has spiked to an increase of 22% in the US and 46% worldwide, since the pandemic began. It is the second most targeted industry just behind telecommunications with a 57.49% increase in suspected digital fraud attempts.

With fraudsters becoming more creative in scamming unsuspected people and institutions, becoming more vigilant is a must. Here are five fraud trends in 2022 that credit unions should be on the lookout for, to reduce the risk of falling prey to fraudsters.

Spyware is a type of software that steals your members’ information quietly in the background. It takes the information piece by piece as it continuously monitors activities online and transmits details it has gathered using the Internet. Once they have members’ information, they can use it to steal money, illegally open bank accounts, and do anything with the data that they gathered at their disposal.

Phishing has been used by fraudsters for many years. Phishing is a form of online attack that imitates an entity to lure users into handing over personal information including online identification, passwords, and other sensitive information. This technique has now morphed into new-age forms like vishing & smishing, though following the same attack principles.

Organizations that fail to protect themselves — and their members and customers — from a phishing attack often incur serious financial losses. Depending on the scale of the attack, a phishing attempt might also completely bring down a business, if it escalates into a full security problem.

Due to the Covid-19 pandemic, companies began to transition to digital solutions. This made ransomware one of the biggest online threats to date.

Ransomware is a type of attack that blocks users from accessing their system until a ransom is paid. FinancesOnline stated that 51% of organizations have been targeted by ransomware attacks in 2020; 75% of the companies had their data encrypted.

Ransomware can spread through various means. It can be disguised as emails or attachments; it can also be downloaded onto the systems when unaware users try to download data from a suspicious website. To combat ransomware attacks, an organization must be a step ahead in blocking this type of fraud as attackers usually release new versions of ransomware.

Criminals who are good at being undetected can pose a great risk for credit unions who are at big risk because of the digital transition brought by the pandemic. One of the methods that are being largely used against credit unions is synthetic ID fraud. Synthetic ID fraud came to place because of the shift from chronological to randomized Social Security numbers. This made it hard for authorities to track fake identities. Fraudsters mix real identities with fake ones to create a whole new identity that they can use to scam people. Early detection of a synthetic ID fraud is the most effective way to counter this scam as it all starts with how the identity is created.

Credit washing happens when a scammer opens loans, then files a claim that they have been a victim of identity theft. Credit washing is not something only fraudsters do, even consumers who are legitimate can commit credit washing if they pretend to be a victim of identity theft to get rid of loans they could not pay. Credit washing can harm financial institutions and even honest borrowers. One of the strengths of credit unions is their ability to provide personalized loans and services to their members. That is why credit unions should look out for fraudsters as early as during an onboarding process.

Transaction fraud has been problematic for consumers for years. This type of fraud basically steals information through any means to conduct illegal transactions using the account or card of an unsuspecting victim. One of the most predominant transaction frauds that have been affecting credit unions is card skimming.

Card skimming includes stealing information from a card to copy that card completely. This can prove detrimental to a client and a credit union because the fraudster can transact freely without limits. In fact, according to an article published by Credit Union Times last November 15, 2021, Tinker Federal Credit Union lost a total of $79,660 from 110 compromised client accounts. The fraudsters involved put skimming devices and placed small cameras on ATMs to steal the information they needed. They then used the stolen information to create dubious transactions and drain the accounts of the members. This proves that just a single attack can result in massive damages if left unchecked.

Because of the continuous tampering of ATMs, EMV chips were introduced by financial service corporations like Visa, Mastercard, and Europay. This aimed to diminish the rate of card-present frauds, but this gave rise to a new fraud, the card-not-present fraud or CNP. CNP has been rampant because of another reason, the global shift to e-commerce brought about by the Covid-19 pandemic. Card-not-present fraud happens when a consumer enters their details when purchasing online. This makes their data vulnerable to fraudsters who can access and get their information.

Global card fraud losses in relation to card payments have amounted to an estimate of $24.26 billion in 2017 and are expected to reach $34.66 billion in 2022. $12.12 billion of that sum is expected to come from the U.S., according to the Nilson Report. A Smart Solution to Manage Card Fraud – PaymentsJournal.

Data breaches are one of the biggest cyber threats, and they happen every day. The number of data breaches continues to rise every year. According to FinancesOnline, data breaches rose by 33% in 2019 vs 2018, and in the first quarter of 2020 alone, it skyrocketed to 273%. Small businesses and organizations comprise 28% of data breach attack victims, and 25% of them would file for bankruptcy after an attack. It is important for an organization to have data security protocols in place to detect attacks early on, and stopping them.

There is no definite time as to when an attack will happen. The methods and types of fraud have changed and evolved, becoming more sophisticated over the course of time. Fraudulent attacks usually halt the operations of an organization whether big or small and can often lead to inevitable bankruptcy. Credit unions should view this as an opportunity to show that they can protect their organization’s assets. That is why preventing and managing attacks must be the top priority of credit unions.

Effectiv prevents fraud by conducting automated fraud detection of the credentials and authenticity of new users as early as the onboarding process. Effectiv comes with an out-of-the-box solution to stop fraud at the entire customer life cycle, and it can be customized to the client’s needs. Effectiv uses best-in-class machine learning methods to defend your system by rapidly adapting to changing fraud trends without the need for the client’s intervention. To learn more, visit www.effectiv.ai

Back to Archive
Previous
Next 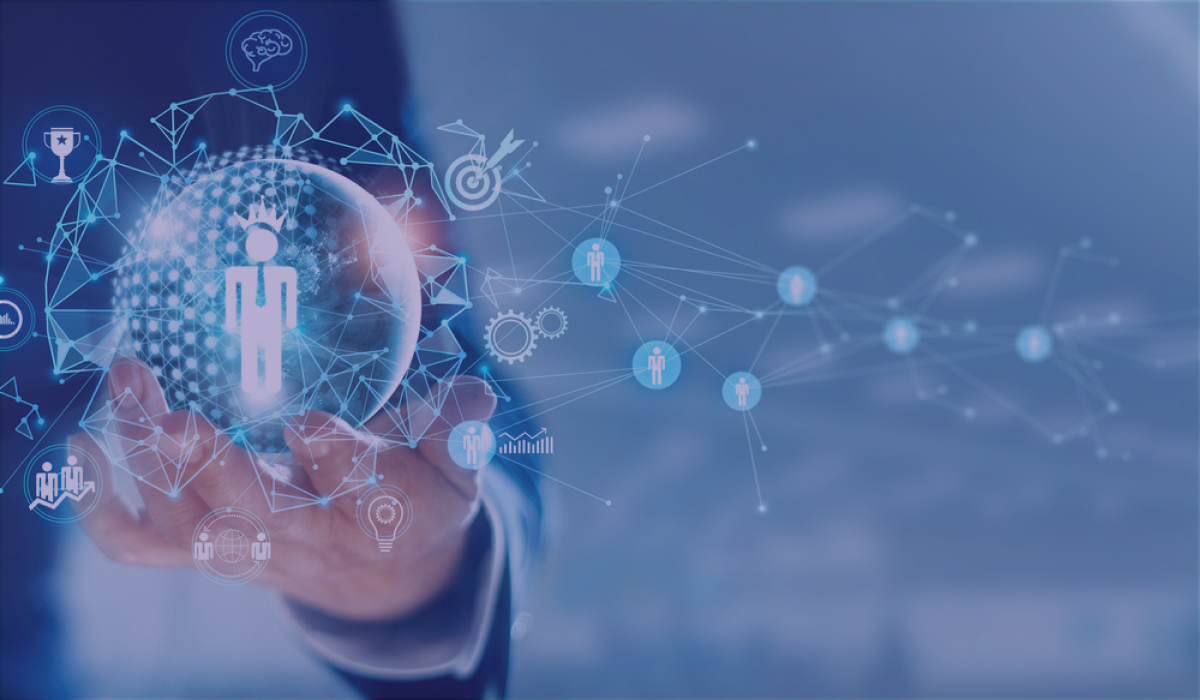 Over the past few years, bank account fraud has become one of the ...
Read Blog 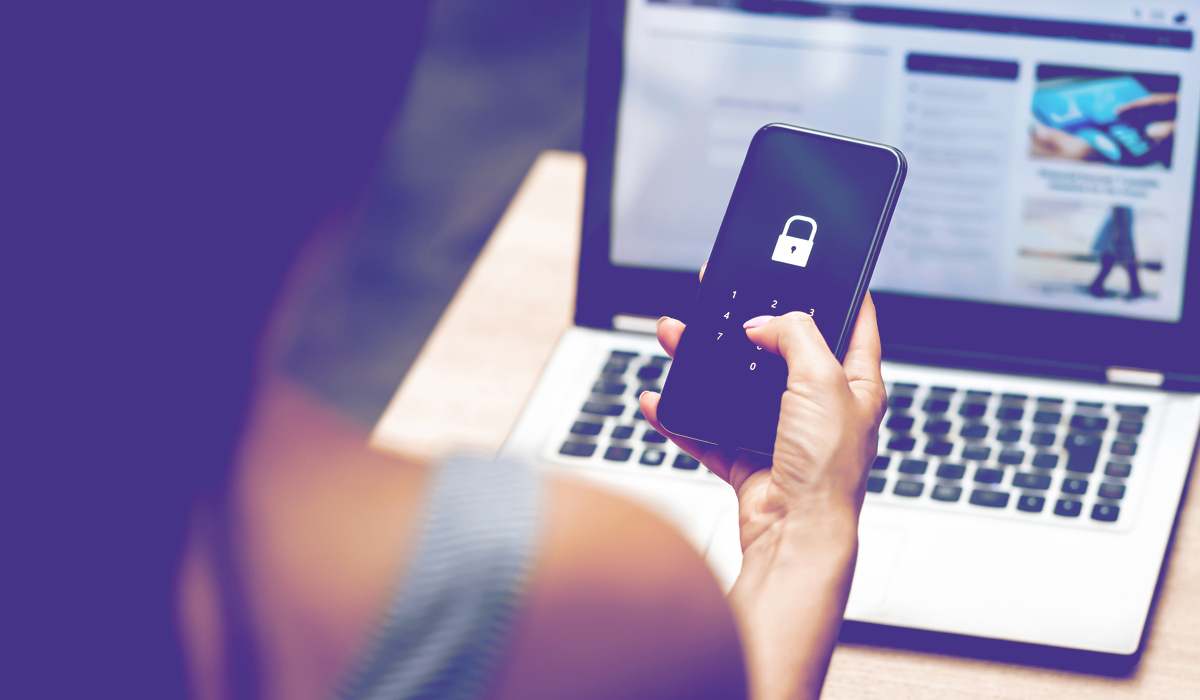 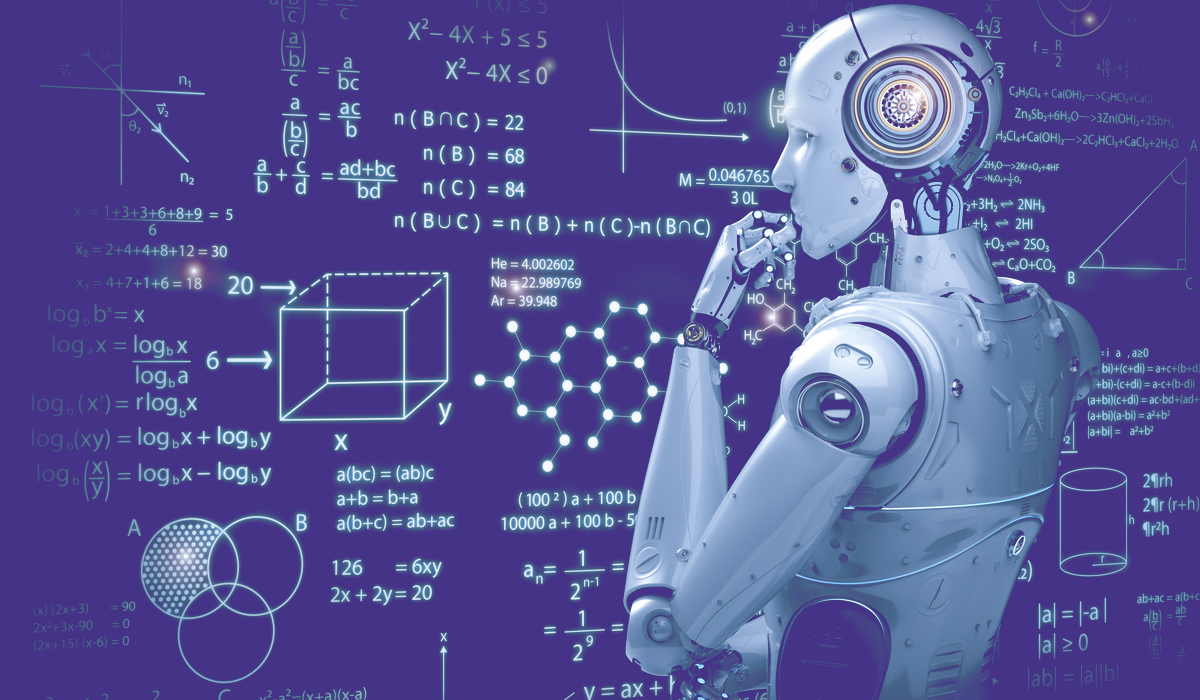 In today's world, the most successful companies work data-driven. The data science and ...
Read Blog

Book a call with an expert

Talk to us now

Speak to one of Effectiv’s fraud and compliance experts today and discuss your exact use case. Schedule a meeting now.

Did you find what you were looking for?

We use cookies on our website to give you the most relevant experience by remembering your preferences and repeat visits. By clicking “Accept”, you consent to the use of ALL the cookies.
Do not sell my personal information.
Cookie SettingsAccept
Manage consent

This website uses cookies to improve your experience while you navigate through the website. Out of these, the cookies that are categorized as necessary are stored on your browser as they are essential for the working of basic functionalities of the website. We also use third-party cookies that help us analyze and understand how you use this website. These cookies will be stored in your browser only with your consent. You also have the option to opt-out of these cookies. But opting out of some of these cookies may affect your browsing experience.
Necessary Always Enabled
Necessary cookies are absolutely essential for the website to function properly. These cookies ensure basic functionalities and security features of the website, anonymously.
Functional
Functional cookies help to perform certain functionalities like sharing the content of the website on social media platforms, collect feedbacks, and other third-party features.
Performance
Performance cookies are used to understand and analyze the key performance indexes of the website which helps in delivering a better user experience for the visitors.
Analytics
Analytical cookies are used to understand how visitors interact with the website. These cookies help provide information on metrics the number of visitors, bounce rate, traffic source, etc.
Advertisement
Advertisement cookies are used to provide visitors with relevant ads and marketing campaigns. These cookies track visitors across websites and collect information to provide customized ads.
Others
Other uncategorized cookies are those that are being analyzed and have not been classified into a category as yet.
SAVE & ACCEPT

Book a 30-minute demo and Q&A with one of our solution experts and discuss your specific use cases and questions.